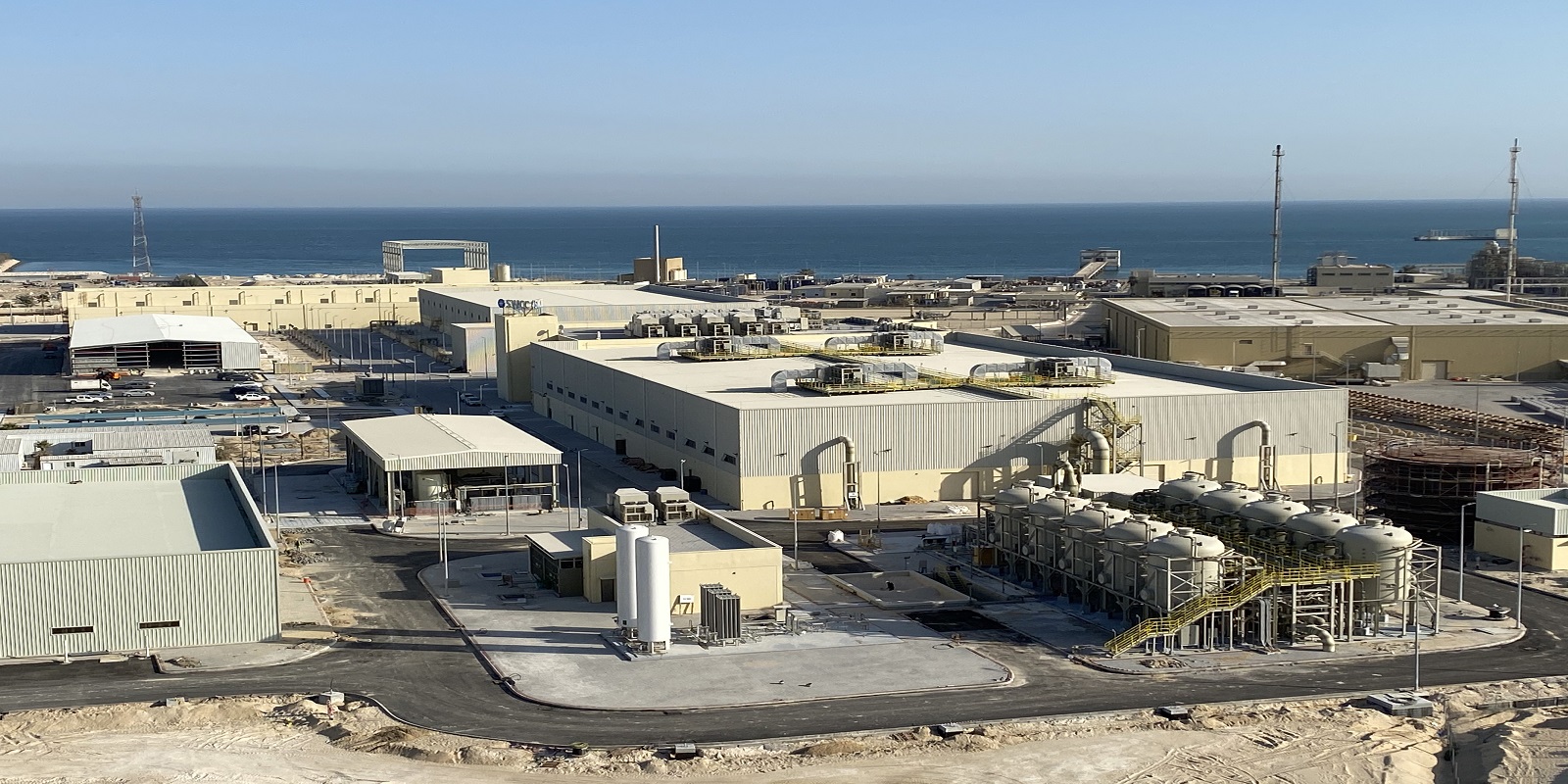 ACCIONA, leader in the provision of regenerative solutions for a decarbonized economy, has recently open its regional headquarter for its water solution in Riyadh.

The Regional Headquarter (“RHQ”) Programme is a ‘Vision 2030’ initiative jointly developed by the Ministry of Investment Saudi Arabia (“MISA”) and the Royal Commission for Riyadh City (“RCRC”), with the objective of inviting global companies to establish or relocate their regional headquarters in the Kingdom of Saudi Arabia. It is a major development strategy for the Government of the Kingdom of Saudi Arabia, as it seeks to transform Riyadh into one of the top 10 city economies globally by the year 2030.

The companies operating under a RHQ licence, will enjoy a range of tax exemptions, incentives, labor law improvements and relevant labor law exemptions for ten years, as well as fast and simple commercial licensing.

The Kingdom of Saudi Arabia has become a key country for ACCIONA's strategy in the Middle East region, predominantly in water treatment. The Company has recently awarded the contract for the operation and maintenance of the water services of the so-called South Cluster, and it is currently building five desalination plants in the Kingdom. The desalination plants employ reverse osmosis, an efficient and sustainable technology for extracting potable water from seawater. Once all are completed, ACCIONA will produce 2.5 million cubic meters of drinking water a day, enough to supply more than 8 million people, almost one-quarter of the population of the country. The Company is also building in this country three sewage treatment plants.