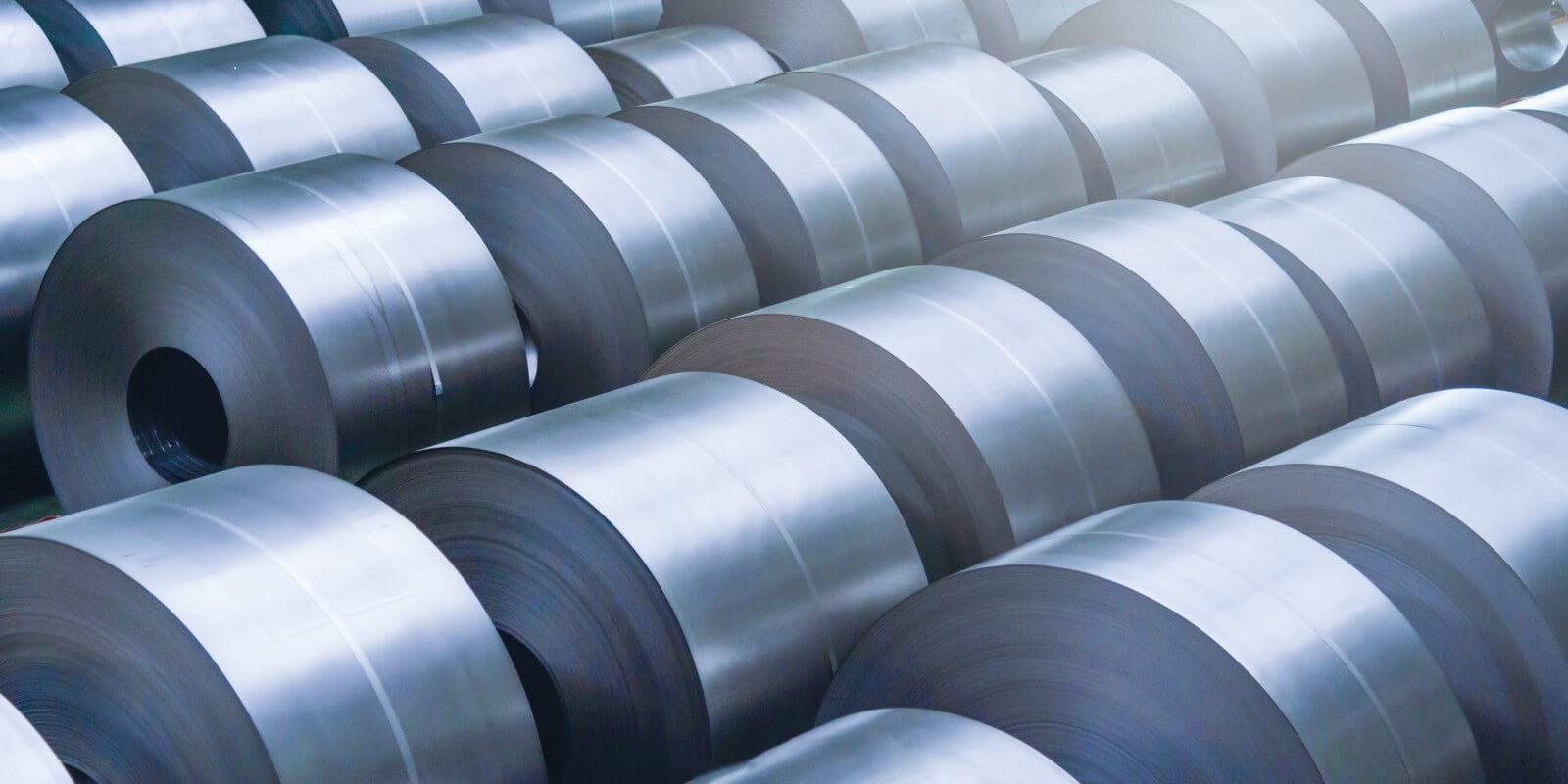 ACCIONA will reduce by 36% the carbon footprint generated by two construction projects—a public school in Torrevieja (Alicante) and a submarine dock in the Naval Base of Cartagena (Murcia)—thanks to the use of state-of-the-art, low-emission green concrete and steel, as well as the implementation of other measures such as the use of electric machinery, local raw materials and renewable energy. With these two projects, ACCIONA will prevent the emission of almost 980 tonnes of CO2 into the atmosphere.

For the construction of the Amanecer Public School for Nursery and Primary Education, ACCIONA has designed a comprehensive sustainability project that will turn this educational center into a benchmark for decarbonization and the promotion of the circular economy in the infrastructure sector.

Among these initiatives, the use of Vertua® concrete stands out. This is a green concrete provided by CEMEX, which produces 40% fewer emissions than conventional concrete, while maintaining the same structural properties.

The steel, supplied by CELSA Group®, generates 36% less CO2 in its fabrication process than the industry average. Furthermore, 93% of the materials used in its production are recycled. The combination of both materials will result in one of the first "low-carbon footprint structures" to be built in Spain. This technique is replicable and scalable.

In addition to the use of green concrete and steel, the building is being constructed with electric machinery—which does not run-on fossil fuels, in a pioneering move in Spain—, local raw materials and energy from renewable sources.

ACCIONA recovers the materials extracted in the excavation phase and reuses them for on-site backfilling. It also minimizes waste and leftovers, using most of them in these or other works carried out by the company.

The building is being constructed on a 9,000m2 municipal plot of land, which will have a floor area of 4,500m2 and 3,200m2 of landscaping, sports facilities and porches.

All these measures will reduce emissions from the public school’s construction by 365 tonnes, 38% fewer than with the use of the sector’s traditional materials and techniques.

Green concrete is also being implemented in the construction of a submarine dock in the Cartagena Naval Base. This project includes the dredging of the current submarine pits and the lengthening of the central pier, in addition to the construction of another dock, perpendicular to the North dock, with enough capacity for the berthing of two S-80s. It will be 105 meters long and 18 meters wide.

Thanks to the use of 6,500m3 of CKLEEN concrete, supplied by Hormicruz, it is estimated to prevent more than 615 tonnes of CO2 emissions, with 34% fewer emissions than traditional concrete.

The increasing use of sustainable construction materials is part of the company's 2025 Sustainability Master Plan, which includes the implementation of a "zero-carbon" model in its corporate purchasing policy.